Homology is a term used to describe relationships between traits [1]. Homologous structures are structures that share a common evolutionary ancestry [1]. In the context of genes, this means that genes in different species shared a single common ancestral gene some time in the past. Identification of homologs is of critical importance as it can indicate functional equivalence of a gene in other species [1]. This identification is important to scientific research as it allows scientists to identify possible model organisms with functional homologs of a gene of interest [2]. Research done on a model organism containing a gene homolog can then be applied to other organisms.

All gene homologs were found using Homologene. All sequences were then confirmed using Basic Local Alignment Search Tool (BLAST). These programs take a single gene sequence and compare it across many genomes looking for areas of sequence similarity. The following is a list of all MYO5a gene homologs linked out to their respective mRNA reference pages on Nucleotide [3]. 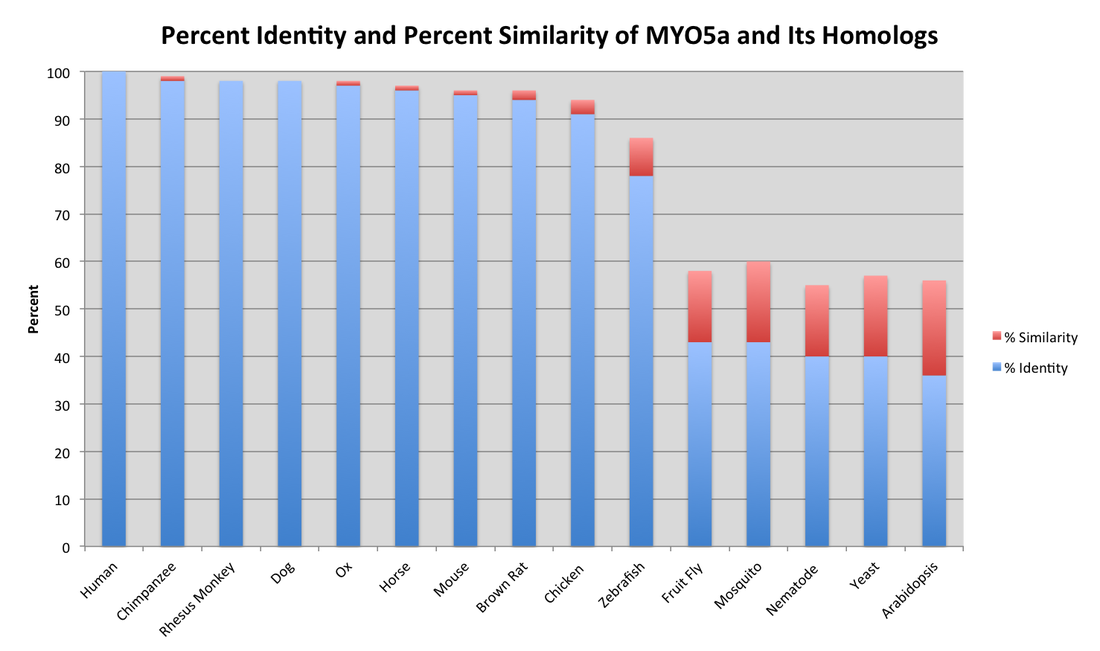 Figure 1. Graphical representation of percent identity and percent similarity of MYO5a and its homologs